Fantasy Fest – Has is run its course? 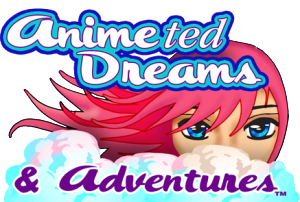 The Citizen ran a poll last week on Fantasy Fest.  Had it run its course and should it be stopped?  Or, just did it need a little updating?  Well, given the occupancy rate during the Fest is 100%, I would argue that it is certainly still drawing an interested party.  But, that said, would it hurt to give it a little new spark?

We haven’t had the pleasure (did you catch the pun?) to be in town during Fantasy Fest.  But, the videos and on-line postings certainly make it seem like a very active, busy and uniquely Key West celebration.  It does appear that there would be a lot of very disappointed fans if the celebration were to stop.  And, really, do we see that happening anytime soon?

It should be noted that the poll showed most people felt it should remain but maybe should have a little spit shine put to it to freshen it up a bit.  Again, not having been to one, I probably am not the best person to speak on the subject, but thought it was interesting that the question was brought up.

What are your thoughts … how would you update Fantasy Fest – or would you?  For you diehard fans of the celebration, tell me what you like and what keeps you coming back.  This is certainly something on our bucket list, spending time at Fantasy Fest in Key West – how about you? 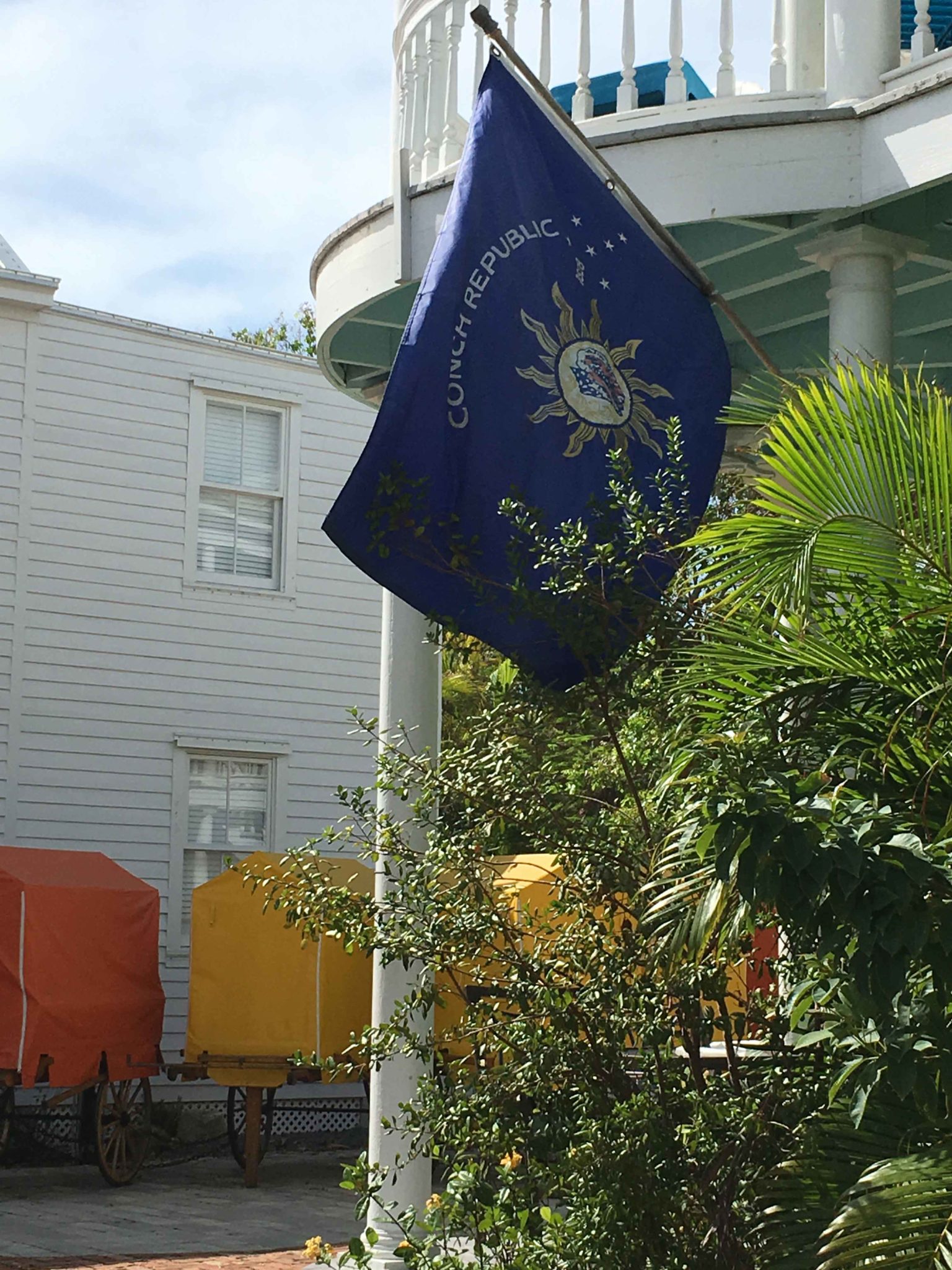 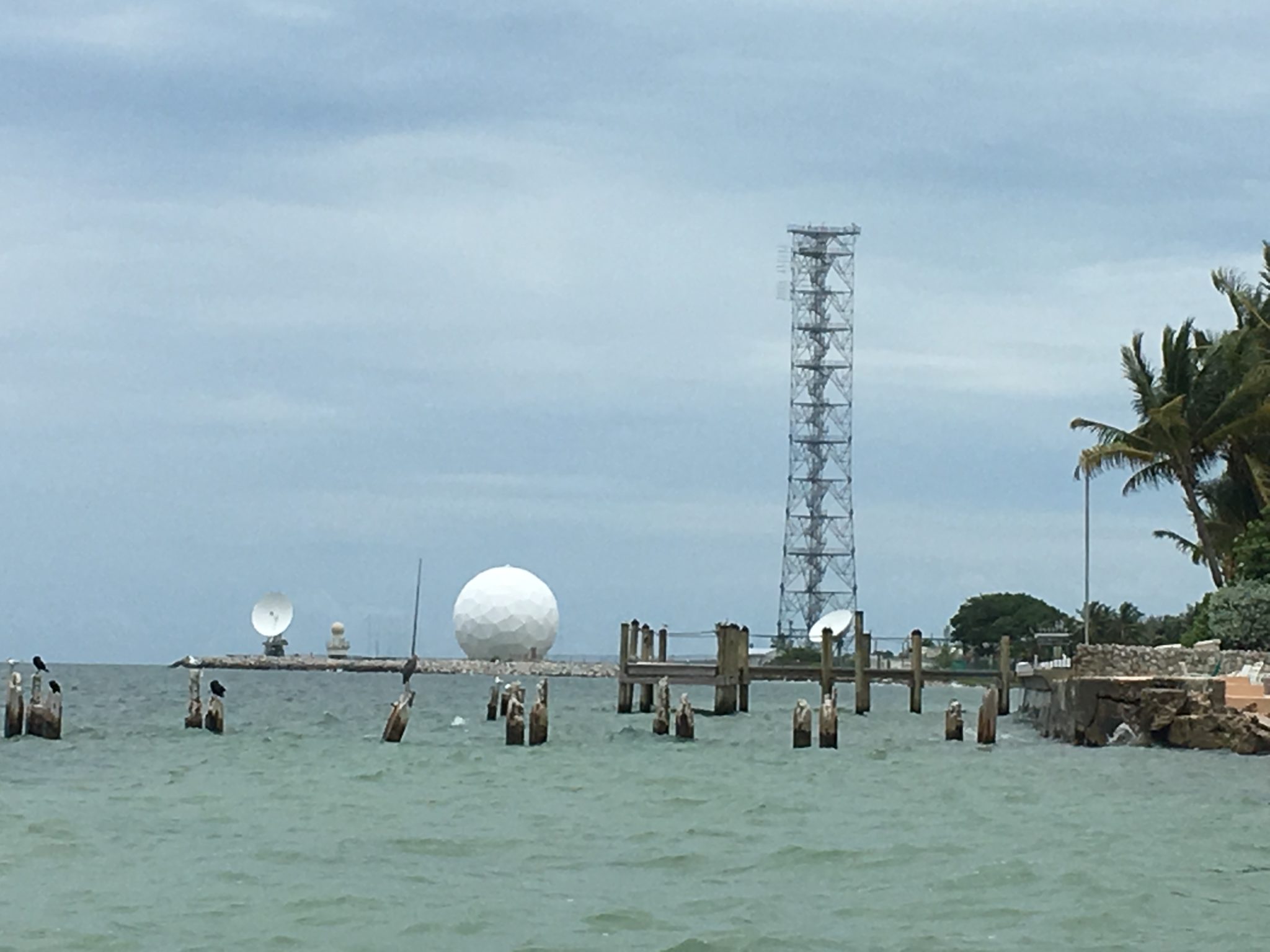 3 Reasons to Use Windfinder Key West

I stumbled upon a really cool website, really by...
Read More