We stayed in the Truman Annex and found ourselves a little slice of heaven right around the corner… The Green Parrot.  This place is a little bit off the Duval beaten path, but well worth the walk.  It has an eclectic vibe and the music played is awesome. 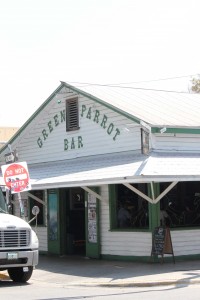 There really isn’t too much to the place.  A wide open space with a jukebox playing when a live band isn’t and a pool table to entertain all.  The ceiling fans whir and honestly it is just a place to call home.  You pull up a chair and the magic of old Key West is alive. 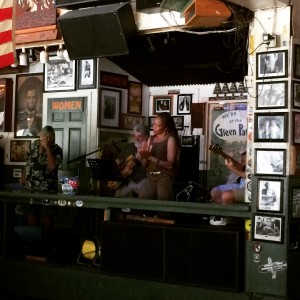 The house drink is the Root Beer Barrel – trust me you won’t have just one! 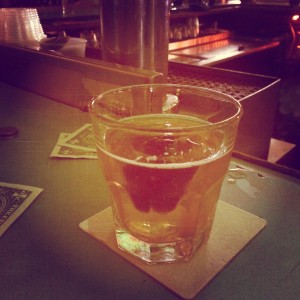 This is the best place in Key West for live music and a true local feel.  It opened in 1890 by Anthony Sanchez as a grocery store.

During WWII the place became The Brown Derby Bar frequented by submarine sailors stationed at the nearby Navy base.

The place was then renamed The Green Parrot in the 1970’s by Judy Sullivan when it became a hip, cool local hangout.

In 1983 Jim Bean, and his wife Linda, bought the bar and then in 2011 John Vagnoni and Pat Croce took over.

While walking by or sitting inside you will see Smirk – just who is Smirk???

Smirk was created by Saul Paul Stewart in 1975 and was inspired by a National Geographic article about Charles Dickens.  True story!! 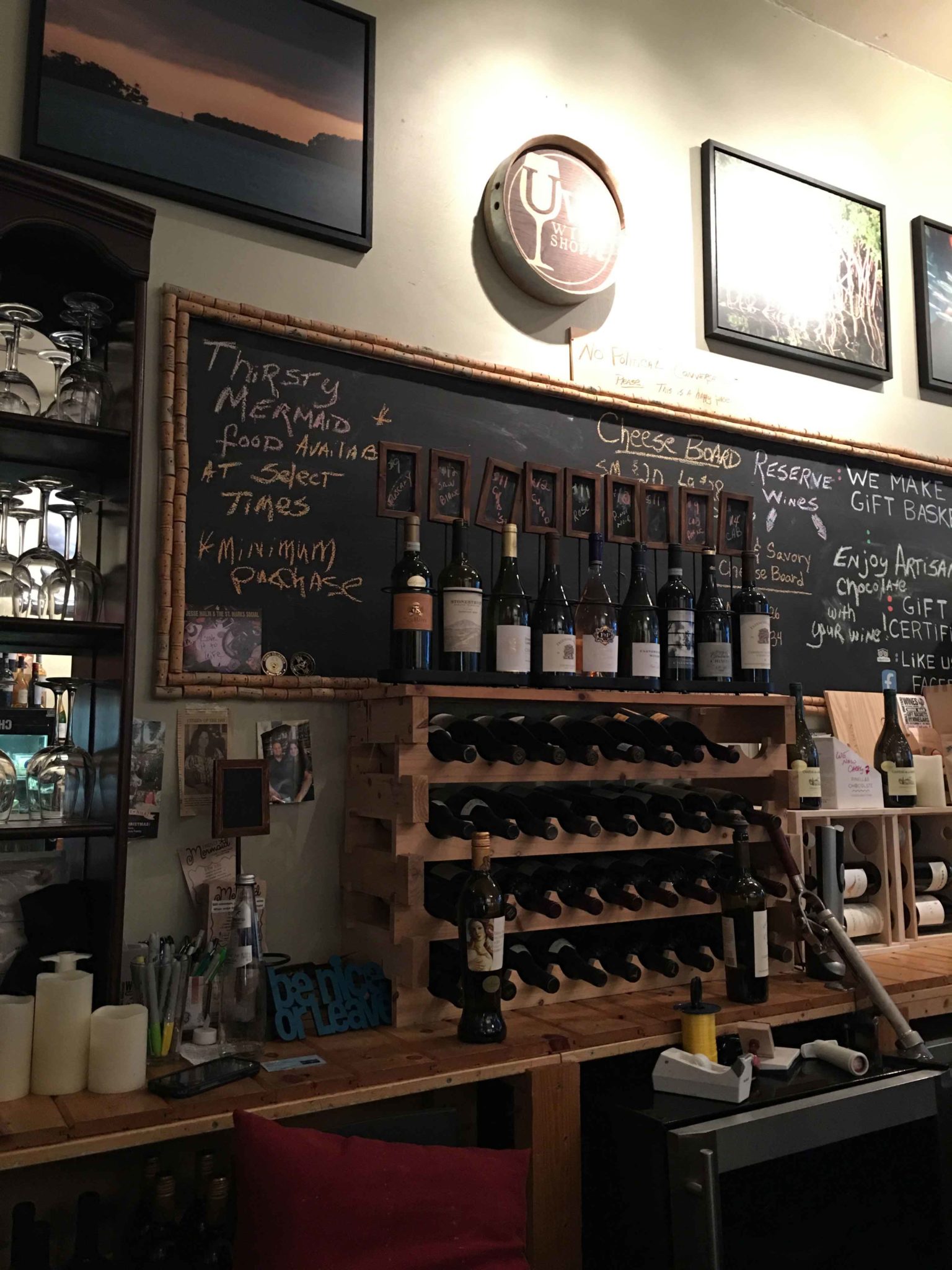 Oh how I wish I could take credit for the tagline "personal wine cellar", but alas, I cannot.  Credit this to Uva's...

END_OF_DOCUMENT_TOKEN_TO_BE_REPLACED 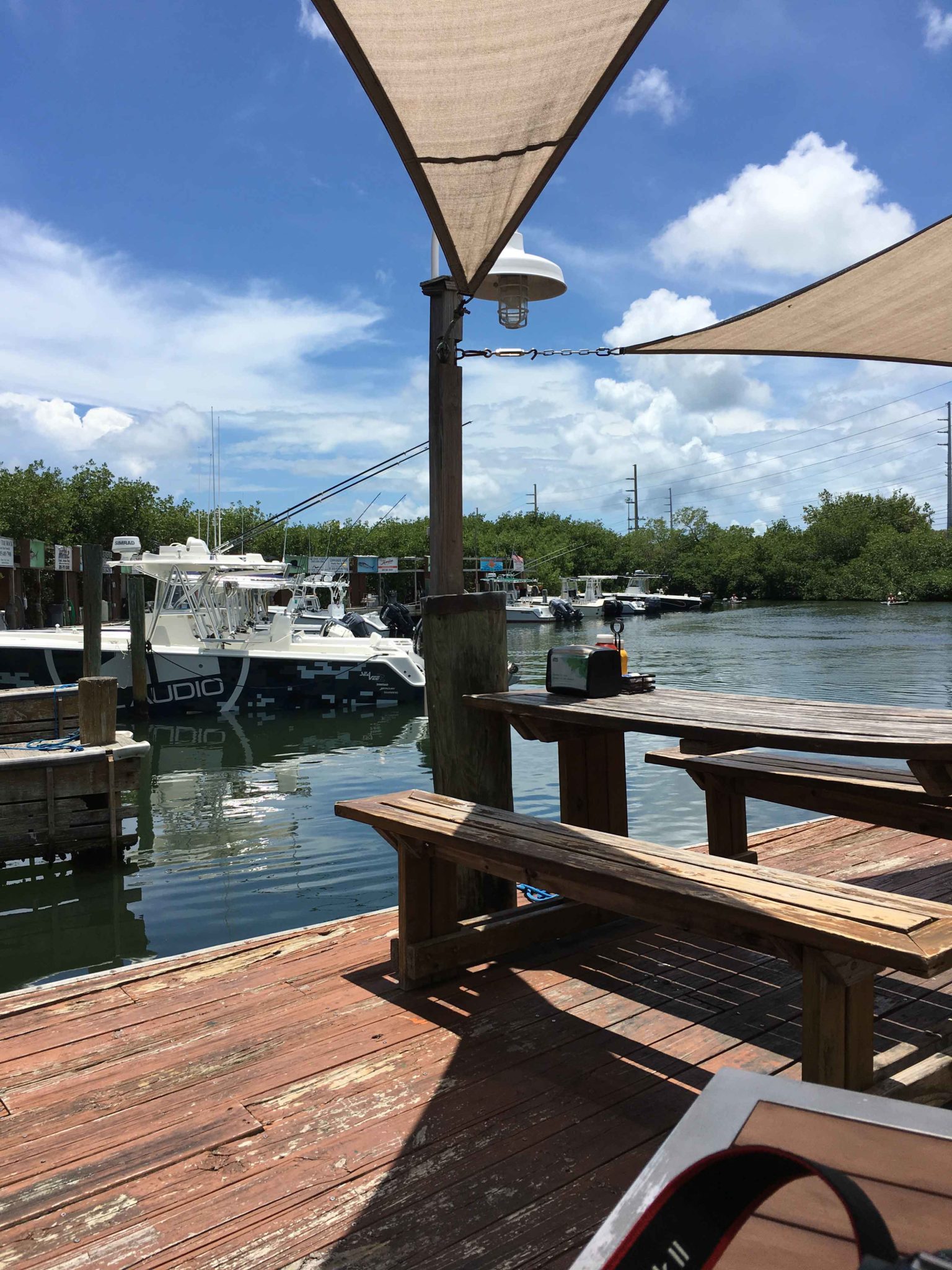 Hurricane Hole, Key West the Way it Should be

So many people had recommended Hurricane Hole and for unknown reasons, we delayed heading over to check it out.  Why,...

END_OF_DOCUMENT_TOKEN_TO_BE_REPLACED 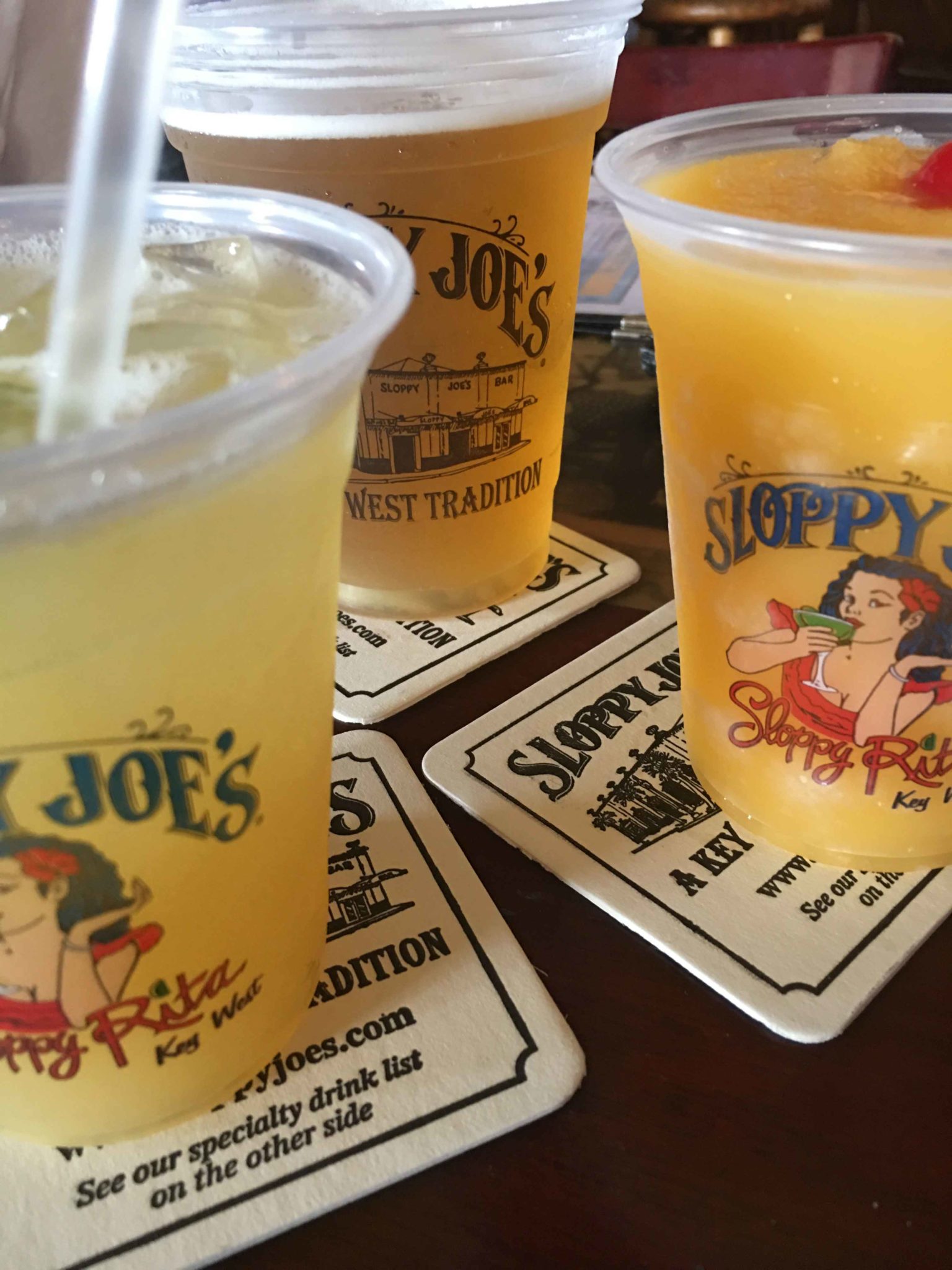 Sloppy Joe’s a Bar, a Drink and a Place at the End of the World