William Wall, was an Englishman, who came to Key West in 1824 as a shipwreck victim.  In seven short years, he amassed a large fortune as a pioneer in the cigar industry.  As a matter of point, he is credited with starting the cigar industry in Key West in 1831.  Mr. Wall was not only the pioneer of the cigar industry in Key West, but was the first Key Wester to amass a fortune doing so.  At the time of his shipwreck, Key West only had 600 inhabitants, but William Wall chose to make it his home.  He lived in Key West until his death in 1866.  The William Wall Warehouse was built by his descendants, after his death, in 1879.  The warehouse is located at 410 Wall Street.

The building is an excellent example of late 19th century commercial architecture.  Look to find the marble plaque above the front door that reads “ERECTED A.D. 1879 WALL & CO.”.  Behind the building, originally, were docks and “coaling stations” used to supply steam powered ships.  In 1898, the warehouse was converted into Naval Station #2 and was a vital supply link for the United States Navy. 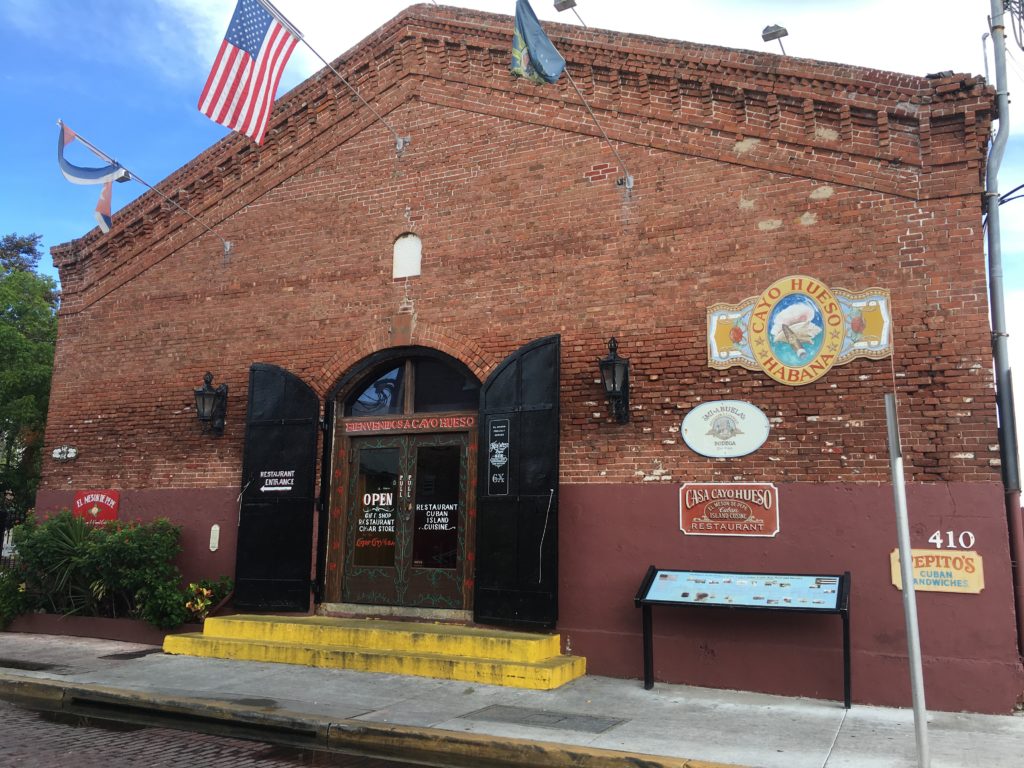 Asa Tifts was the first owner of the building, which included the surrounding docks and “coal pockets”.  The “coal pockets” were large coal storage bins used to supply the massive steam powered motors of the shipping lines which connected Key West to the rest of the world.

During the late 1880’s and 90’s, these shipping lines aided Key West’s thriving cigar industry.  The shipping lines needed the coal to supply the ships which had routes to Havana, New York, Tampa and Galveston.  The United States Navy also needed “coaling stations” strategically located around the world to provide a reliable source of coal for their fleets.  Due to its strategic location, the United States Navy acquired the building and converted it into Naval Station # 2 in 1898.

The Navy dredged Key West’s harbor from 1888 through 1897 which gave the Naval Fleet access to the waterfront.  The Battleship Maine was docked here until its fateful voyage to Havana.  The Battleship Maine was the trigger between the United States and Spain.  The United States declared war on Spain in 1898 with a battle cry of “Remember the Maine”.  Throughout the Spanish American War, Naval Station #2 served as a vital lifeline to the soldiers.

Following the war, an economic surge of Cuba, by the US, made Key West a stopping point for businessmen and entrepreneurs on their way to Cuba.  Mallory Square and the William Wall Warehouse are considered one of the best places in Key West to catch a view of the famous sunset and its celebration.

Behind the warehouse it is no longer industrial or military based.  The coal storage bins are gone.  Today the docks are used by the hundreds of cruise ships bringing millions of people to the Island each year.

The William Wall Warehouse is a living history collection of Cuban Key West.  Inside are historic photographs and dioramas of Key West’s rich Cuban American heritage based on Mario Sanchez’s art. 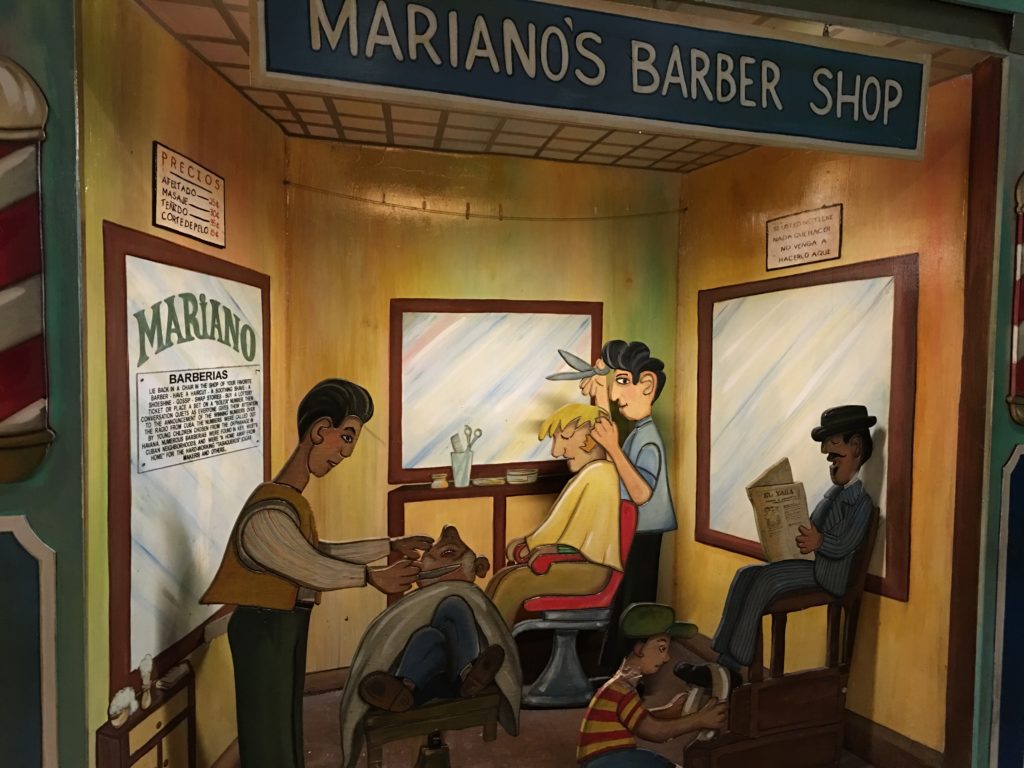 Stop by the memorial sculpture garden next to the warehouse.  You can see the bronze busts of famous Key West founders, businessmen and local characters.