Built as part of a Methodist education complex at Hargrove Seminary, Bruce Hall had a 600 seat auditorium with a very inviting roof garden.  Located at 1310 United Street, you can still find Bruce Hall, but not the rest of the education complex. 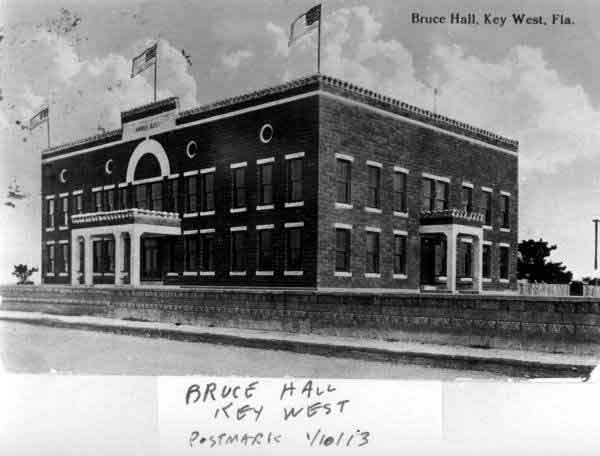 Bruce Hall was the third building in the educational complex at the Ruth Hargrove Seminary.  It began in 1889 when Bishop Warren Candler of the Methodist Episcopal Church, South formed a committee to create a seminary of learning in Key West.  The seminary began to operate in rented buildings and when enough money was raised a site was purchased and construction began.

The first building was built in 1901 and was located at the corner of United and White Streets.  This first structure was a large colonial frame building with recital rooms, dormitories and living quarters for the faculty.  It where the National Weather Service building stands today. 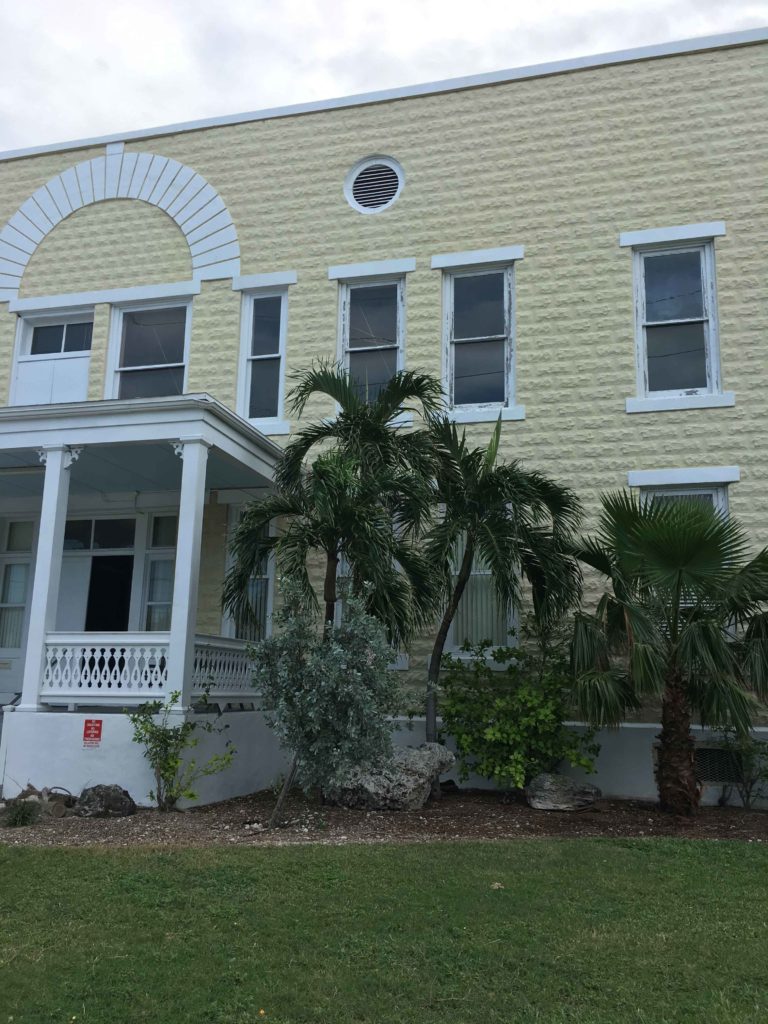 Then in 1911, Bruce Hall was constructed.  It’s exterior walls were constructed from “Indian block” which is a solid concrete block that was built to be “fire-proof”.  This type of block was very popular at the turn of the nineteenth century.  The style of the building is very similar to the cigar factories at the time.

Inside, the building it had 12 recital rooms, 2 music rooms, a chemical and physical laboratory, a library, the principal’s office and an auditorium.  The auditorium was the largest in Key West and had the roof top garden for entertaining.

Life at the School

The first principal at the school was Miss Mary Bruce and she oversaw quite an operation.  In the 1914 Annual Report of the Woman’s Missionary Council enrollment for 1914 was 525 students.  That was slightly down from previous years with 613 students being enrolled at the school in 1911.  The school had 12 grades, a high school department, music department and a kindergarten with 31 students.

When World War I broke out, the United States Military purchased the seminary and converted it into a hospital.  The three acre compound served as the primary hospital on the island during World War I and World War II.

After 40 years, all of the buildings, except Bruce Hall, were torn down.  Bruce Hall then began its new life as the Navy commissary.  When the Gato Cigar Factory was purchased, Bruce Hall was deeded to the School Board. 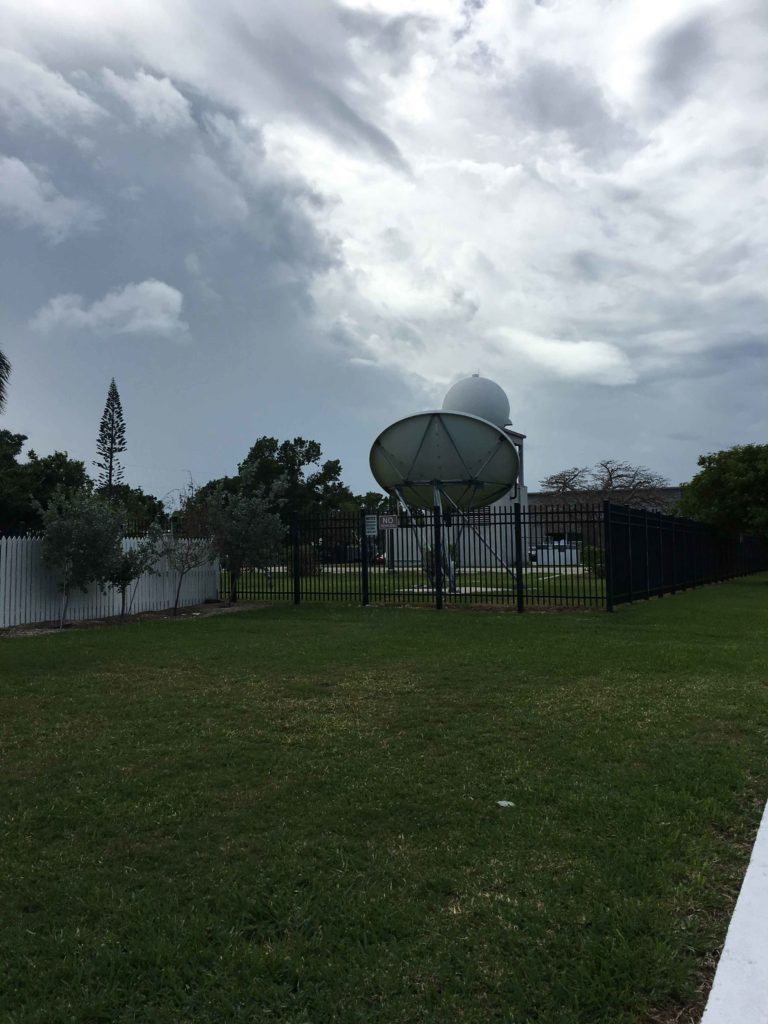 View of the backside of the National Weather Service.