Arturo was born in Cuba.  In 1895, at the age of 7 years old he lived in Guiness.  At this time, Cuba’s revolutionaries were fighting the revolution against the Spanish Government.  As a young child, Arturo experienced all of the horrors of war.  He saw the concentration camps created by Spanish General Butcher Weyler to keep the laborers from suppling the insurrectionists. 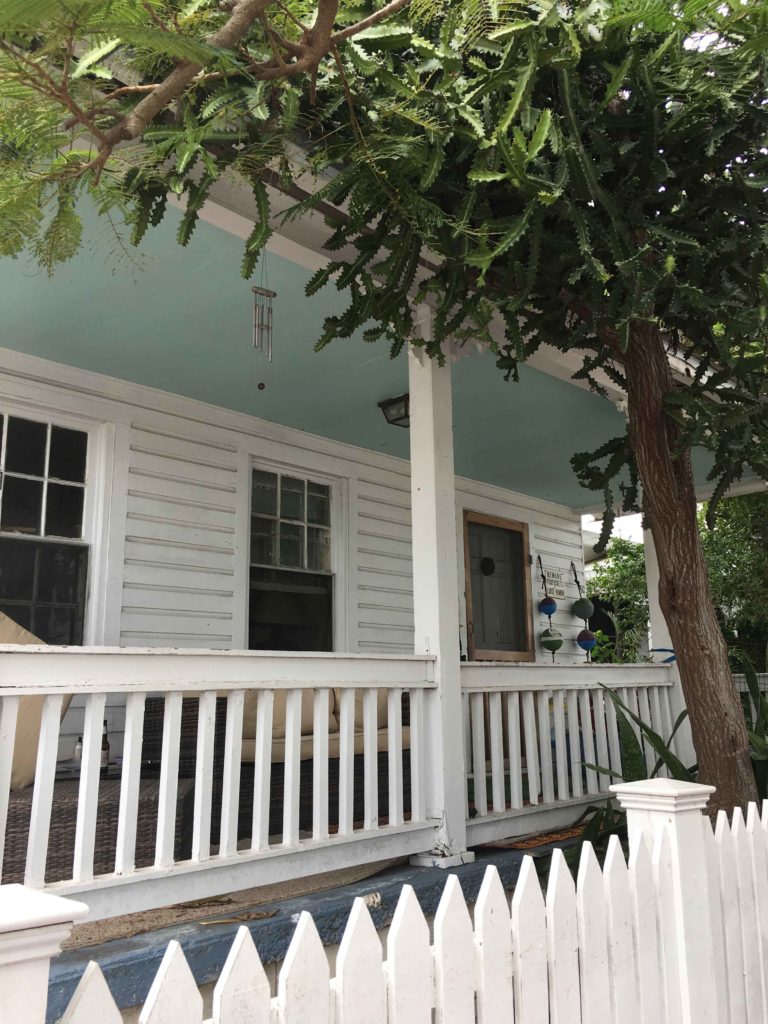 With political and economic uncertainties looming, Arturo moved to Key West at the age of 19.  He was reunited with his sisters and other relatives already living in Key West.  Although penniless, he was ready to begin a new adventure.

His home is unmarked by a plaque, but it’s located at 706 Elizabeth street.  From this spot, Arturo would go to work everyday at the A.E. Baez Cigar factory.  It was a small factory known as a “chinchilla”.  These small factories only had a few workers.  But, it was a block away from his home.  At this factory and the Eduardo Hidalgo Gato Cigar factory, Arturo perfected his craft of rolling cigars.

During this time in Key West, Arturo could walk to work and pass small businesses such as coffee shops, restaurants, laundries and grocery stores all owned by Cuban immigrants.

In 1912, after many years of apprenticeship, Arturo moved north to Ybor City, Florida.  Located in Tampa, this area was known for its cigar factories.  At the age of 24, Arturo opened his own factory and began to manufacture cigars.  In 1924, the company experienced a devastating fire and closed its doors for 24 years.  The company reopened as a local and limited company in 1946.  Arturo’s youngest son, Carlos took over in 1958.

After the Cuban embargo, the Arturo Fuente company steadily grew.  Today, the company manufactures 30 million cigars and has production facilitates in the Dominican Republic.  In addition to cigars, the company also offers a brand of coffee and high-end watches.

As you walk through the streets of Key West, you cannot help but notice all of the surrounding history.  Take time to visit the stops along the Historic Walking Tour.  You never know what you might see!