Located in Truman Annex is the old Marine Hospital.  It was constructed at the request of US Navy Commodore David Porter.  Construction began in 1844. 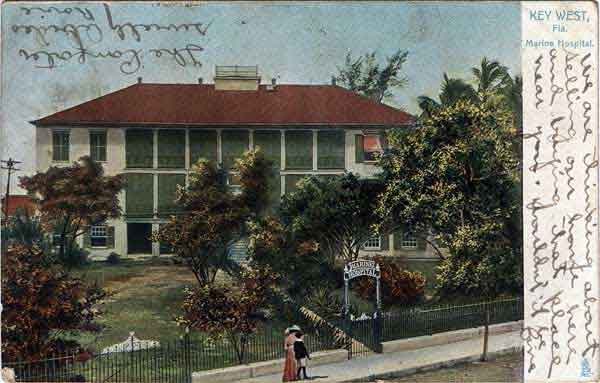 Construction lasted less than one year.  The doors opened on August 2, 1845.  It had sixty beds and served civilians and military personal for ninety years.  The building was built on the banks of the Gulf of Mexico and even today, you can enjoy the beautiful panoramic views.

The building was one of eight Marine hospitals designed by Robert Mills.  Mr. Mills was a famous early American architect who was also a protege of Thomas Jefferson.  Among his other works is the Washington Monument. 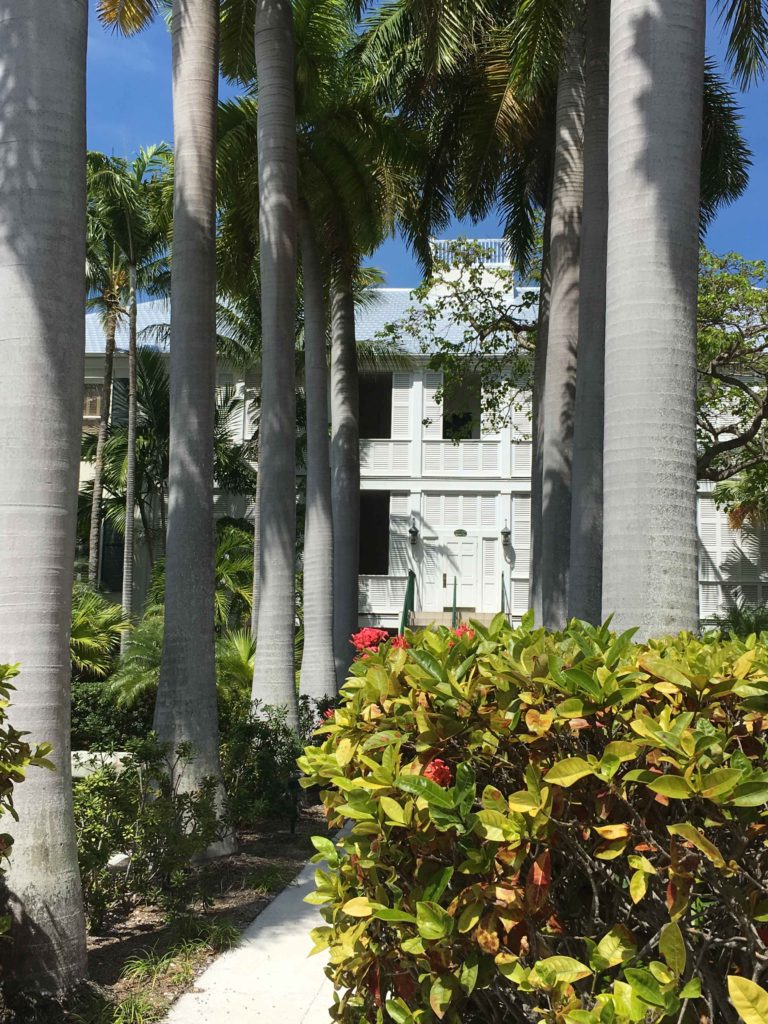 During the Civil War, Key West, and the waters surrounding the Island, remained in the hands of the Union.

In 1899 the building was used to treat soldiers from the Spanish American War.  The wounded were transported to the hospital as it was located only 90 miles from Cuba.  The hospital’s location was credited with saving countless lives.

During World War I, in 1918, the hospital treated those affected by the influenza pandemic.  The pandemic of 1918-1919 was known as “Spanish Flu” or “La Grippe”.  Worldwide between 20-40 million people died due to this pandemic.

The Navy took over the hospital during World War II and within a short period of time closed the doors.  The hospital was turned over to the WAVES (a military branch for women in the Navy).  After the War, the building served as quarters for junior officers until the base closure in 1974. 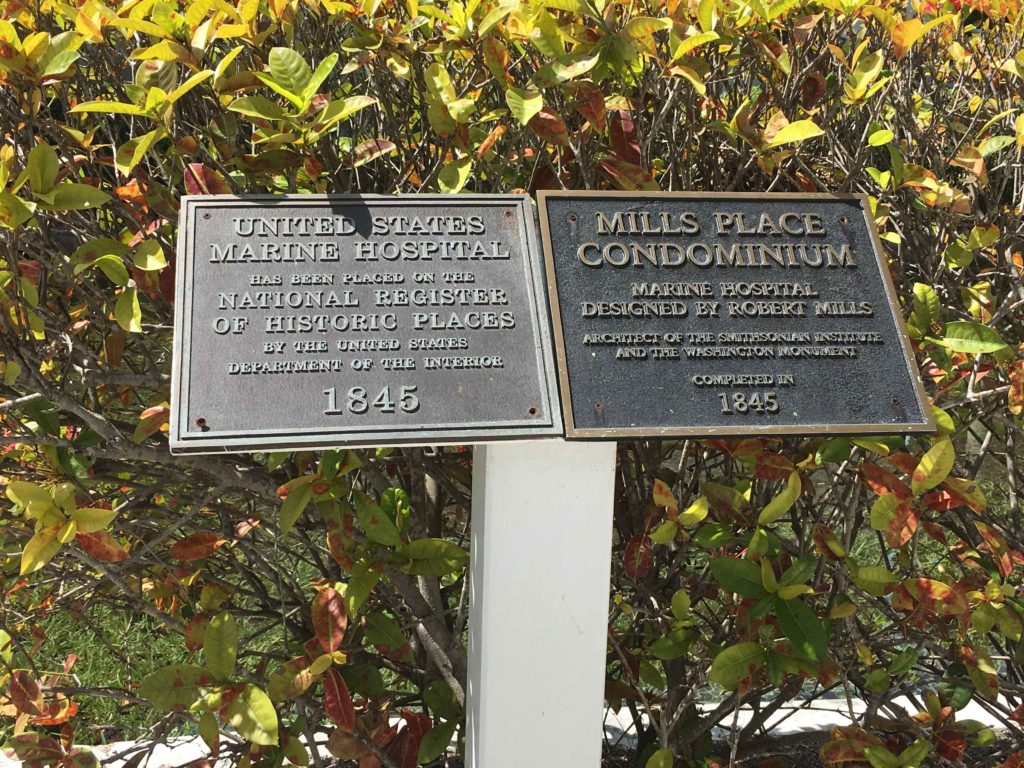 The building has seen its fair share of damage from hurricanes.  The Havana Hurricane of 1846 hit Key West as a Category 5.  The building lost its roof during the storm.  Also one of its exterior walls collapsed because the docks in front of the building crashed into the walls due to the force of the storm.