Dade County pine and Cypress woods were used during the 1800’s to build homes in Key West.  Because of their durability and natural resistance to pests, they never required a protective coating of paint.  Today, you can see a beautiful example of this type of architecture at 601 Caroline Street.  Tucked between Simonton and Elizabeth Streets you will find the Cypress House. 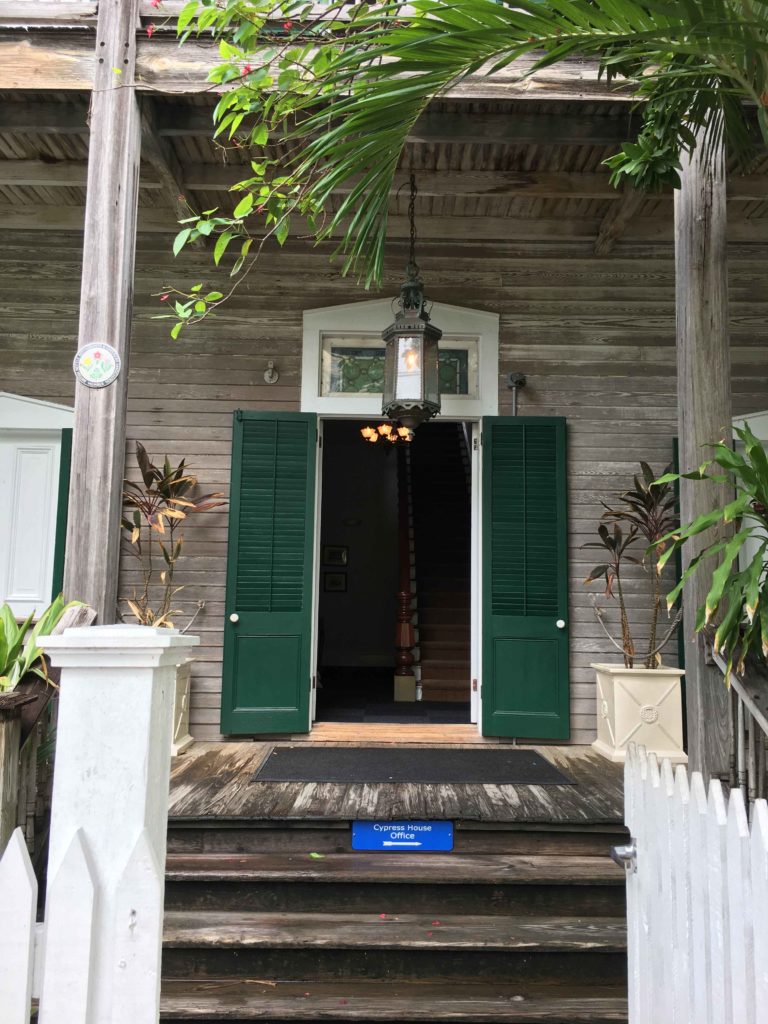 The home is a pure example of Key West – Bahaman style.  The home was built by John Sawyer who was a skilled ship carpenter.  The house shows off its simple classic revival island architecture still today.  The home has seen very little changes to its design which has earned it a listing in the Library of Congress.

Designed to impress from the street, this large home has very simple lines, contrasting the very ornate Victorian homes in the neighborhood.  The wooden beams needed to construct the home are very large, making this home very costly to build.  All of the building materials needed to be shipped to Key West by sailing ships.

Look up and take note of the eyebrow-style windows on the second floor. 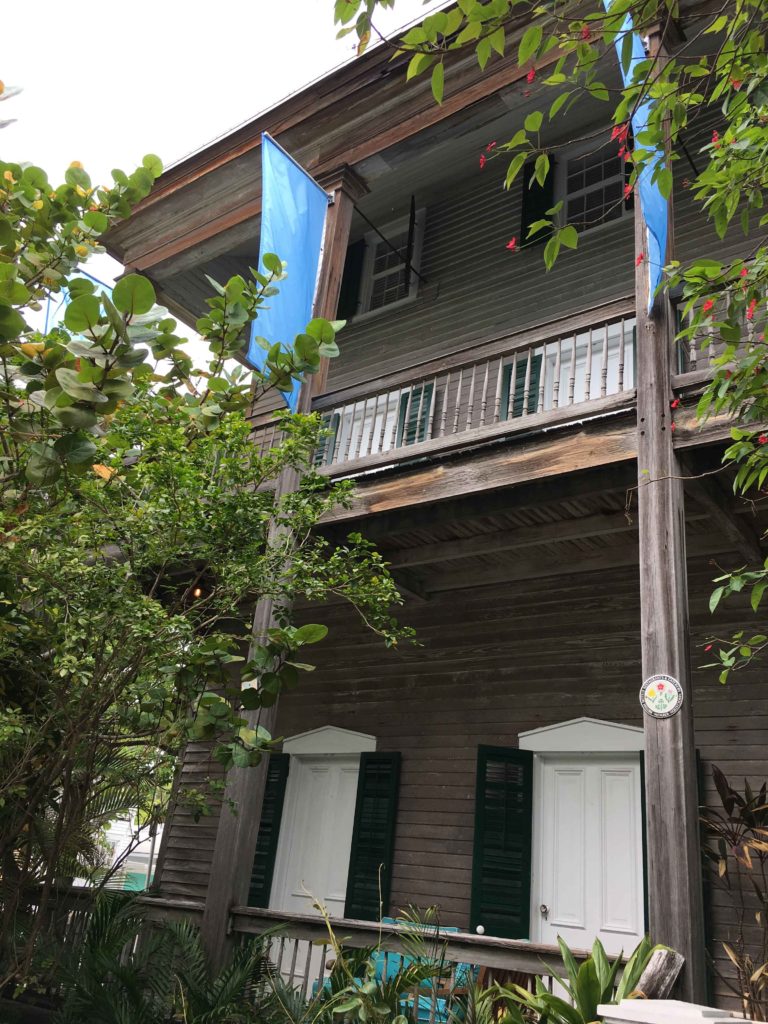 The Kemp family were early settlers of Key West.  The land was bought by Samuel Kemp in 1845 from James and Margaret Curry.  Samuel’s first family home was destroyed by the Great Fire of 1886.  The land was then sold to Samuel’s son, Richard, who then built the current structure in 1888.  The Kemp family continued to live in the property for 72 years.

By 1890, Key West was the largest city in Florida with the wealthiest citizens per capita in the nation.

Richard introduced New York to the Key West sponge.  On his second visit, he was successful in finding an interested buyer of the sponges.  This launched the sponging industry in Key West, which lasted 50 years.

His daughter went on to marry a man named, Arabian, who was the first sponge merchant in Florida.  At the height of the sponging industry, there were 350 sponge boats catching 200 tons of sponges per year.  The Keys supplied 80% of sponges bought nationally.

If you want to experience the Cypress House plan a trip to stay on property.  Today, it is part of the Historic Key West Inns and offers 22 guest rooms perfectly suited for adult couples.  We are a preferred partner and have access to special pricing.  Call us today (1-855-727-4673)  or email us at info@funinkeywest.com and let us help you book your next trip to Key West. 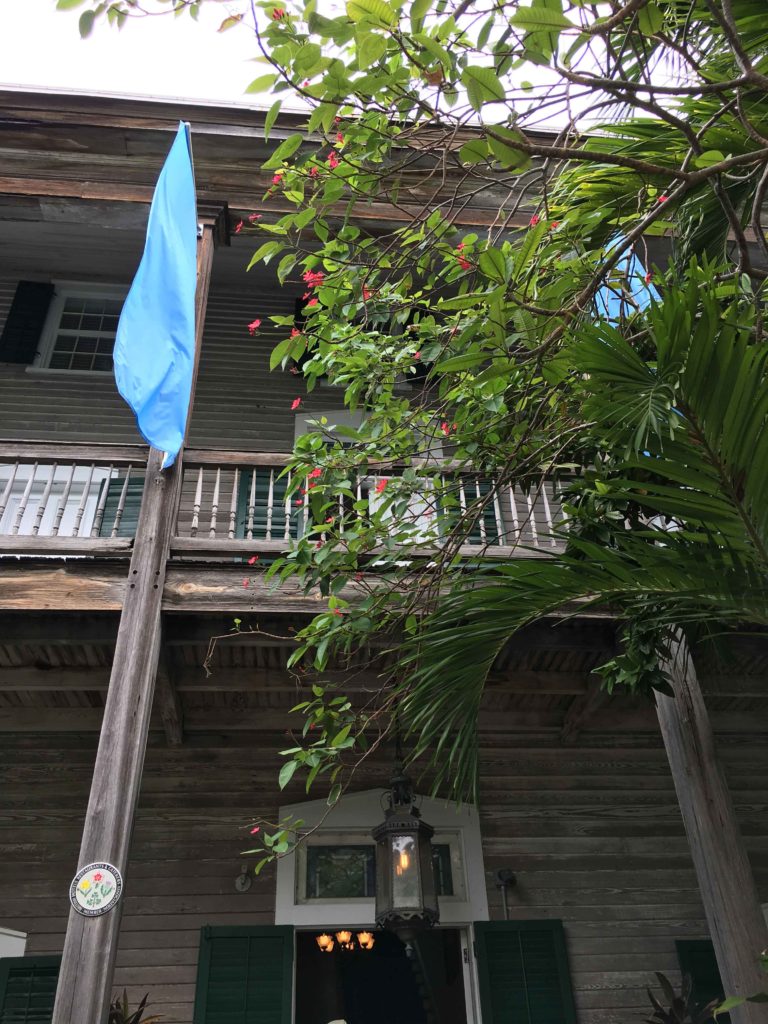