Between Caroline Street and the US Coast Guard Station is 281 Trumbo Road.  There you will find the The Steam Plant.  This section of Key West is on man-made land that once was part of the Gulf of Mexico.  The Steam Plant sits on part of 140 acres of fill that Henry Flagler created for his Florida Over-Sea railroad depot in 1912. 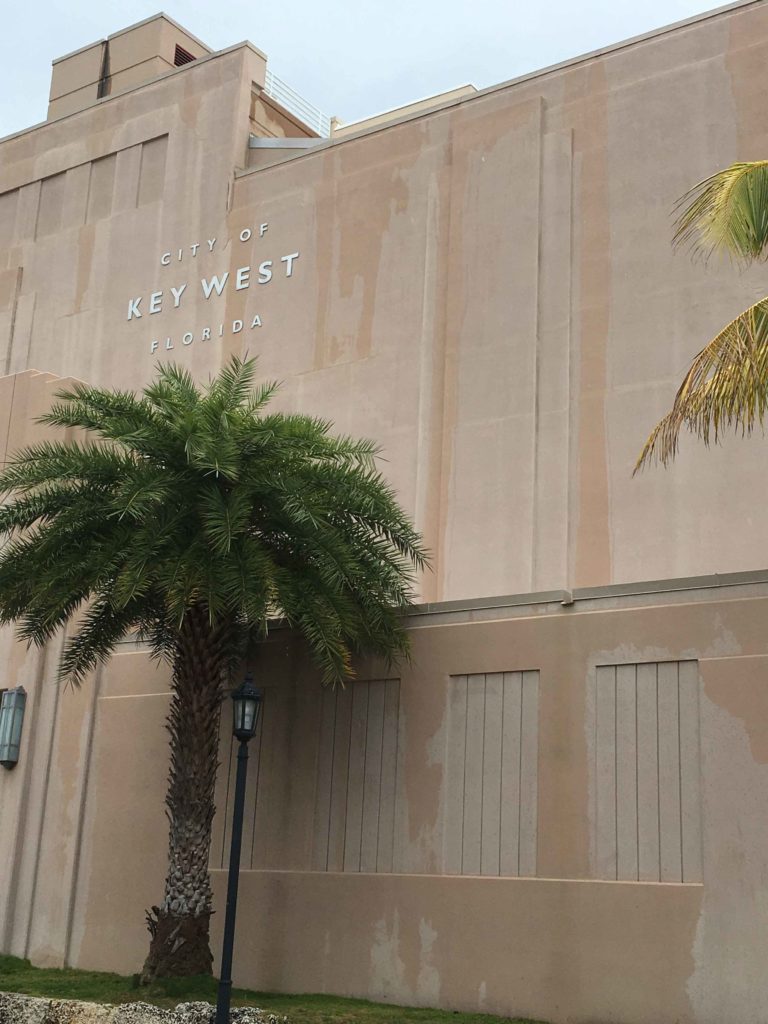 As early as the Civil War, there was some electrical service to Fort Zachary Taylor.  As Key West grew, so did the demand for electric power.  After all Key West was one of Florida’s largest cities in the late 1800’s.

Key West Electric Power was the only source of commercial electricity in Key West until it was purchased by the City in 1943.

During the late 1940’s, the City realized that the anticipated electrical load/demand increases could not be sustained by the existing power plants.  The City started construction on a new steam plant in 1951 which was up and on-line one year later.  This steam plant was in full operation until 1991.

Key West currently receives its electrical power needs from the Mainland through a series of tie lines that span the length of the Florida Keys.  Today, The Steam Plant has been repurposed into luxury condominiums. 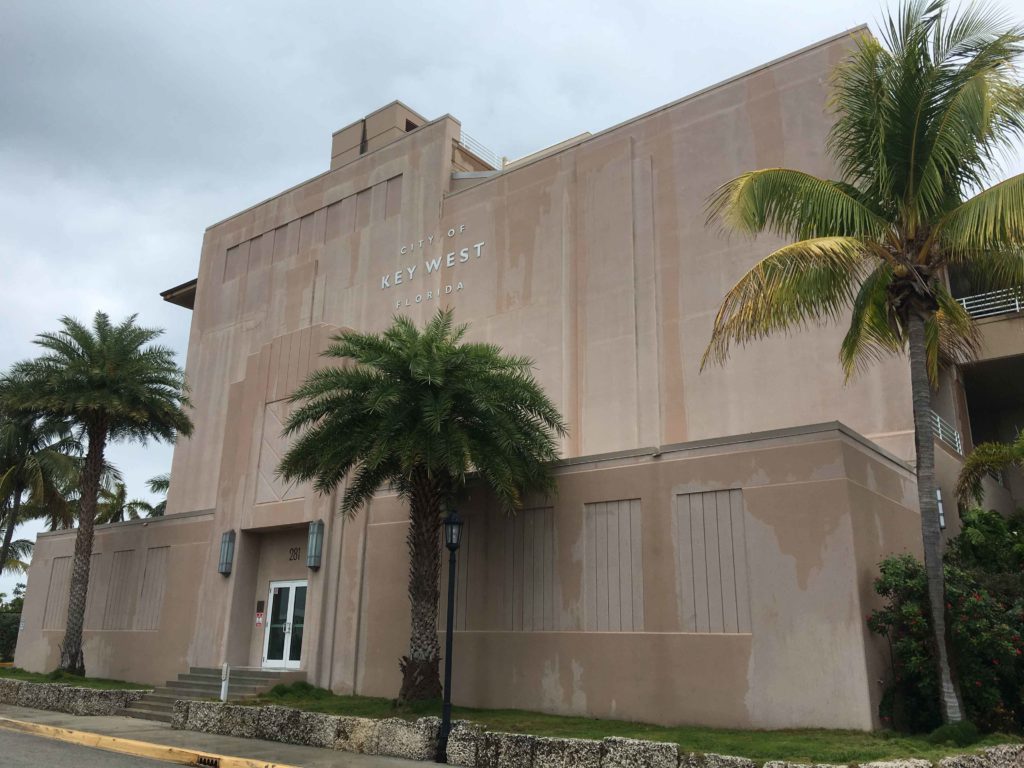 The facade is an example of Art Deco design that was popular during the Great Depression.  It is one of a few Art Deco buildings in Key West.  This style has simple lines and aerodynamic curves which sharply contract the earlier Victorian ornamental styles.

Wander off the beaten path in Key West and you will be amazed at the different types of architecture and styles that co-exist on the Island.  What is your favorite building or style in town?